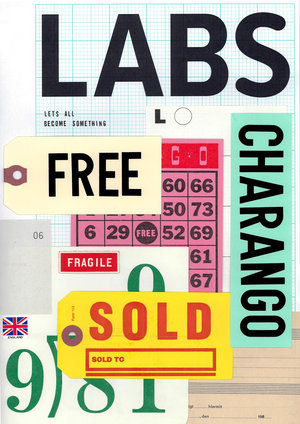 As of 21th September 2018, Surge stopped being a commerical product and became an open-source project released under the GNU GPL v3 license.
For the existing users this will allow the community to make sure that it remains compatible as plug-in standards and Operating Systems evolve.
For everyone else, this is an exiting new free synth to use, hack, port, improve or do whatever you want with!
Source-code and binaries available on GitHub 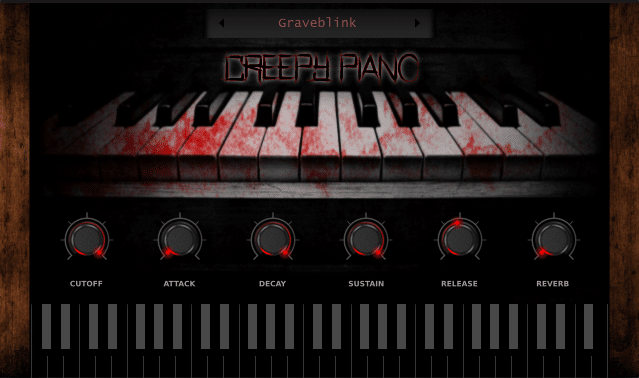 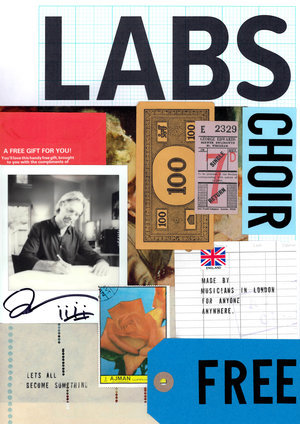